We went to the following places: 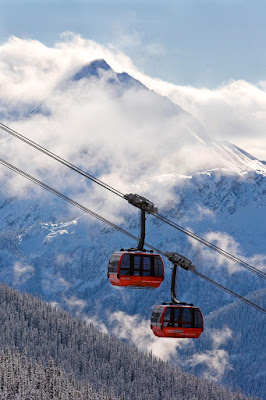 We went to Alberta for one week to visit your dad’s brother’s house. It was so much fun there. I met Sanjay (Your cousin brother) for the second time and this time we became good friends. He is really cute. He always hugged me saying that he was hugging the baby. I had such a nice time with Sanjay’s mom; she is really sweet.

We visited the town of Drumheller which is known as the Dinosaur capital of Canada. We went to Banff and Calgary which was so beautiful.

We are planning to visit Montreal and Ottawa to visit your other chithapppas’ and cousin brothers and sisters.

2 thoughts on “Places we visisted….”