Those who had been killed in combat though their bodies were not recovered and those who fled Sri Lanka for various reasons and are leading comfortable lives overseas while Sri Lanka is under pressure to account for the dead and the missing.

Washington-based People for Equality and Relief in Lanka (PEARL) says it campaigns for justice and self-determination for the Tamil people, living in the Northern and Eastern Provinces. Identifying itself as a non-profit organization, PEARL says formation of the group took place in 2005 in the wake of volunteers visiting Sri Lanka – the year before the Liberation Tigers of Tamil Eelam (LTTE) launched the fourth phase of the war. 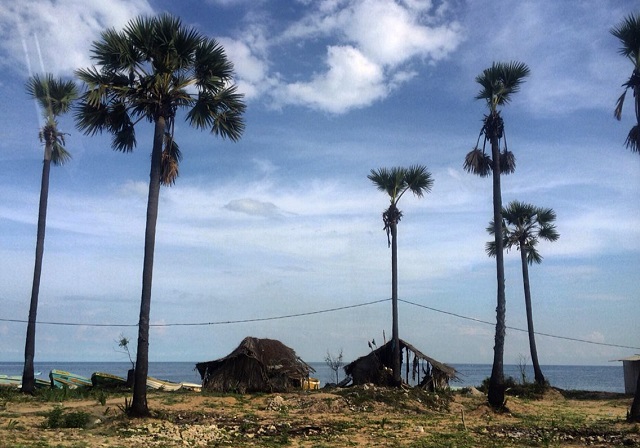 Having reignited the war, in August 2006, with devastating initial success, the LTTE, however, lost the entire Eastern Province, by mid-2007. The armed forces brought the war to a successful conclusion in May 2009. Since then, various Tamil politicians, Diaspora organizations and suspicious bleeding hearts, in the West, have been alleging enforced disappearances on a mass scale.
“For too long, the plight of the families of the disappeared has been used as a talking point and a prop for politicians and the international community, but no concrete measures have been taken,” said PEARL’s Executive Director Tasha Manoranjan. “The international community contributed to the destruction of Tamil lives and Tamil aspirations in 2009 — it is now time for the same international community to meet the demands of the families of the disappeared,” she said, in a statement issued in solidarity with the Tamil families of victims of enforced disappearances in Sri Lanka, from the 1980s and during the entirety of the country’s armed conflict. PEARL estimated the number of disappearances at 60,000-100,000, during this period.
PEARL, too, alleges genocide and demands accountability on the part of Sri Lanka….