India must grow its interests in Sri Lanka

New Delhi must, however, be wary of Beijing which is trying to curtail our interests in the country, especially the Colombo Port

Amongst India’s South Asian neighbours, Sri Lanka alone has the unique distinction of being a vibrant and functioning democracy, ever since it became independent in 1948. It also has a significantly higher rate of literacy, and an unblemished record of free and fair elections, together with around three decades of ethnic peace. A long-time historical rivalry, however, prevailed between the majority, Buddhist dominated, Sinhala speaking population, and the Tamils, in the Northern and Eastern parts of the Island. 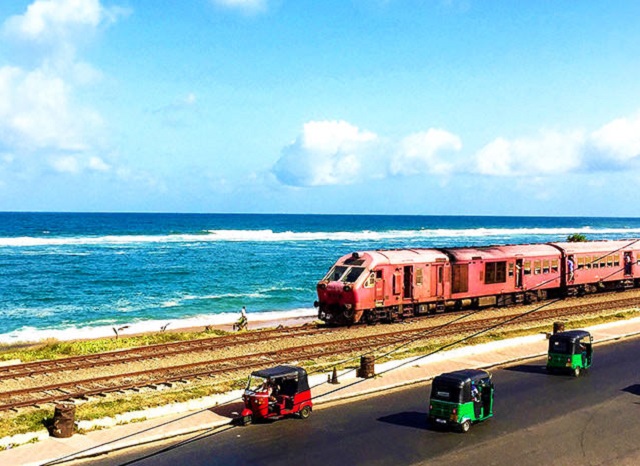 India got drawn into this rivalry, because of the emotional and other ties that linked Sri Lanka’s Northern Tamils, with Tamils in Tamil Nadu. India made the serious mistake of intervening directly in the Sinhala-Tamil ethnic conflict. Pressures for such intervention were accentuated, by political rivals in Tamil Nadu, backing one or another armed Tamil group, in the neighbouring Island. What followed was an ill-advised Indian military intervention, which led to the deaths of around 1,000 Indian soldiers and the assassination of former Prime Minister Rajiv Gandhi by the LTTE.
The Indian intervention did, however, lead to a political understanding and peace between the Sinhalas and Tamils. The conflict ended only after the decisive and bloody military defeat of the LTTE, by the then government of President Mahinda Rajapaksa. The Tamils have since received a measure of Provincial Autonomy, with Colombo directly intervening primarily on issues having a separatist potential….