Several neutral persons also commented that internationally, there is no conclusive evidence till now about the cause for the cancer disease. It is pointed out that there are several cancer patients in Chennai, Bangalore, Kolkata and many other towns and cities in India, where no copper plant is in operation.
by N.S.Venkataraman
When the history of India’s industrial developments and growth would be recorded , Sterlite Copper project in Tamil Nadu would certainly get a prominent mention, as case study of a profitable and technologically advanced project being brought down due to sustained campaign against the project by environmental activists ( obviously, sustaining the campaign for long period require fund support), half informed media campaign and vote bank politics of the politicians. 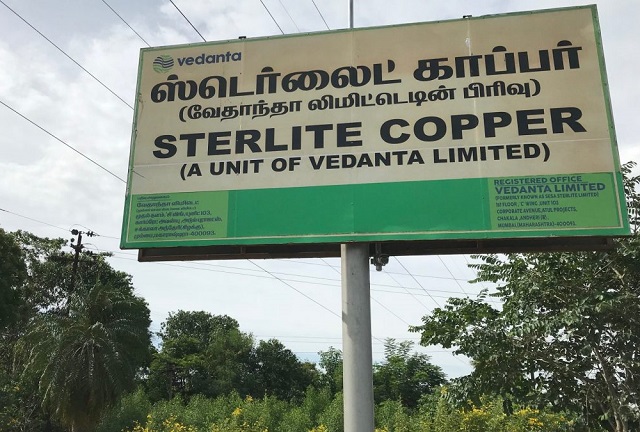 The story of Sterlite Copper is a checkered history of the project shutting and reopening more than once due to the state government’s closure orders , the intervention of the Green Tribunal permitting the project for operation, second time closure order of the state government and court ruling in favour of the project and now court ruling against the project . This story is too recent and well known and therefore, does not need further elaboration in this article.
The present scenario is that the copper smelter plant of Sterlite Copper was closed down by the Tamil Nadu government in May,2018, based on a similar order of the Tamil Nadu Pollution Control Board. Sterlite Copper moved the High Court of Madras against the closure and the court gave it’s judgement, upholding the closure. Now, Sterlite Copper would appeal against the Madras High Court order to the Supreme Court and one would not know as to what would be the verdict of Supreme Court now, though on earlier occasions, Supreme Court has provided conditional approval for the operation of the Sterlite Copper….