Home » English » Against Tamileelam » News From » India » Sri Lanka and The US: A Pogrom And A Black Death at The Hands of A White Policeman: Salutary Lessons

Sri Lanka and The US: A Pogrom And A Black Death at The Hands of A White Policeman: Salutary Lessons

After George Floyd’s death, the demand for equity and reform of policing methods became loud and clear.

The Scene
The morning of July the 25th 1983 is etched in my brain. I saw a group of people running or walking very fast away from the environs of Colombo. On enquiring I found they had shut up their shops and were escaping the riots that were taking place. Later in the day I saw the suburbs of Borella and Maradana ablaze. I witnessed mobs looting and burning properties belonging to Tamils and assaulting the inhabitants of those properties with impunity. Lorries and cars were being set ablaze and the passengers and drivers were being set upon. Many of the bystanders were gleefully applauding the activities of the frenzied mob. 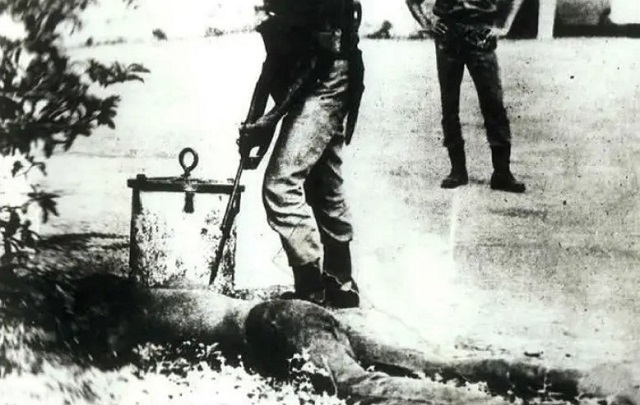 I was saddened and shocked to see many of these thugs were enjoying their sadistic and murderous activities. I saw security personnel who instead of intervening were just bystanders to the carnage and barbarity taking place….