Unitedly and strategically working for the betterment of the Tamil people

It is important that the Tamil community remain conscious and sensitive to the immense suffering and sacrifices made by large sections of our community during the decades-long struggle.
Following statement issued by the Global Tamil Forum
The Global Tamil Forum (GTF) joins Tamils worldwide in commemorating the 11th anniversary of the end of civil war in Sri Lanka. The final phase of the war is one of the most brutal in recent history and mass atrocity crimes were systematically committed against the Tamil people. It is estimated that 40,000 to 70,000 Tamil civilians were killed in the final months alone, and this constitutes only a fraction of the total deaths, destruction and displacement suffered by the Tamil community during its 70-year political struggle for equality and justice in Sri Lanka. 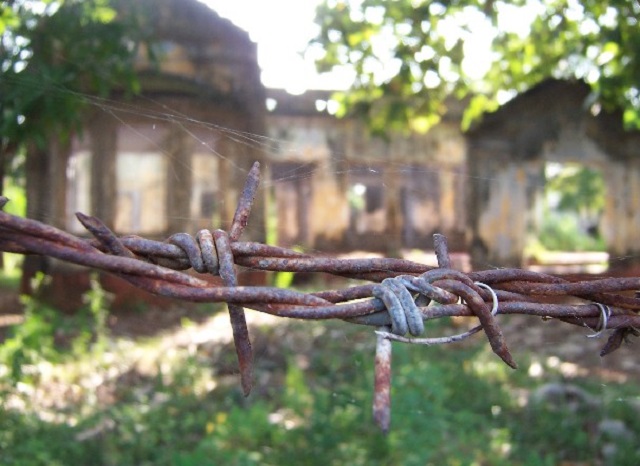 For the first five years after the war, the all-conquering government was opportunistic in its authoritarian consolidation of power, with no regards for rights and freedoms. Instead of reconciliation, the government went further with militarization and Sinhala-Buddhisisation that threatened the existential roots of Tamils. Further, the government did all it could to deny the serious crimes committed by its armed forces and even attempted to propagate a myth of zero civilian causalities. However, the heroic efforts by several victims and witnesses, as well as the principled initiatives by conscientious UN officials, journalists and several countries, ensured that the truth behind the atrocities committed during the war is widely known and no longer contested.
The next five years of the ‘coalition government’ offered hope during the early period. The initiatives by the government lessened the fear of the citizens and partially delivered on strengthening key institutions….

Free the Sosma 12 or charge and bail them, says MP1 Photo