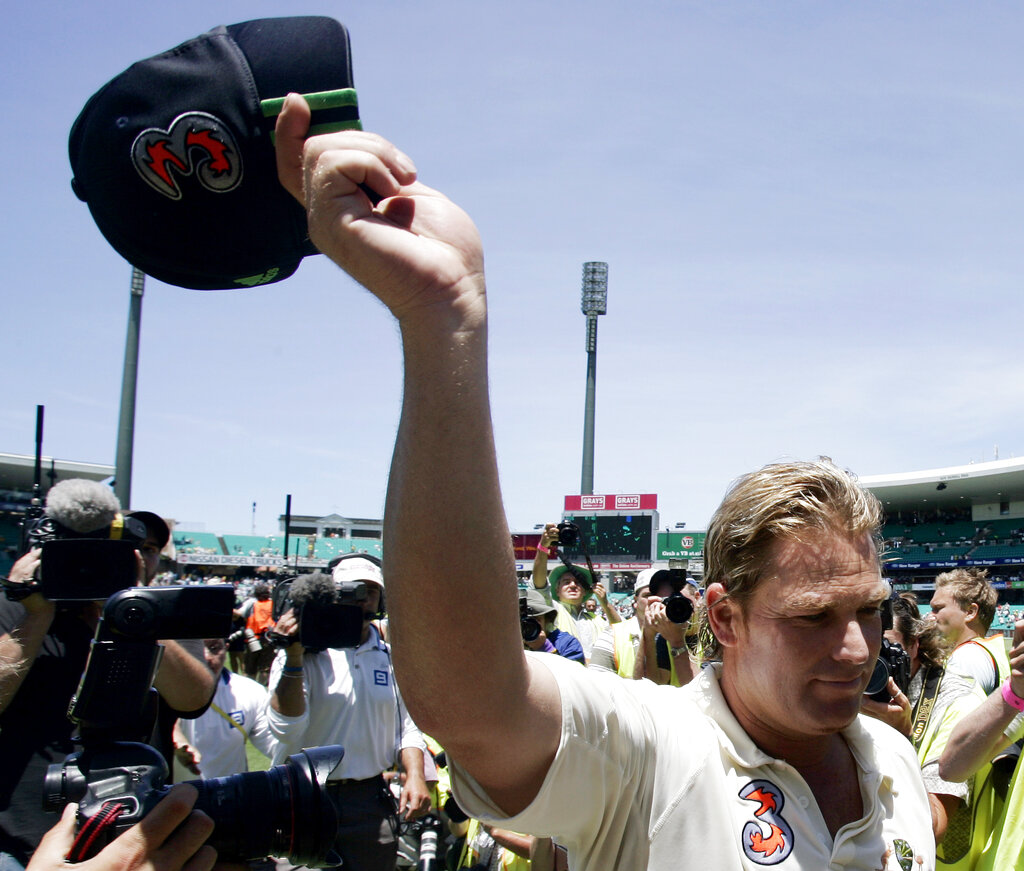 SYDNEY: Australian cricketer Shane Warne’s prized “baggy green” cap raised more than A$1 million on Friday for bushfire relief efforts, with the new owners planning to use it to raise more funds before it is donated to a museum.

Twenty-seven people have been killed and thousands made homeless in recent months as huge fires scorched through more than 10.3 million hectares of land, an area the size of South Korea.

Several towns and communities in the heavily populated southeastern states of Victoria and New South Wales have been advised to be alert and evacuate if needed.