How to regain friends in Sri Lanka

India has lost the moral high ground. But there are concrete steps it can take towards repairing the relationship with its southern neighbour.

Two quick developments took place in India-Sri Lanka relations in the days following the election of Gotabaya Rajapaksa as the President of Sri Lanka. First, External Affairs Minister S Jaishankar upended at least two decades of established practice by taking the first flight to Colombo to greet the new president. Until now, it used to be a newly elected Sri Lankan president or prime minister who would make tracks to India for their first official visit abroad. The Colombo press used to describe the ritual as “doing puja to Delhi”. 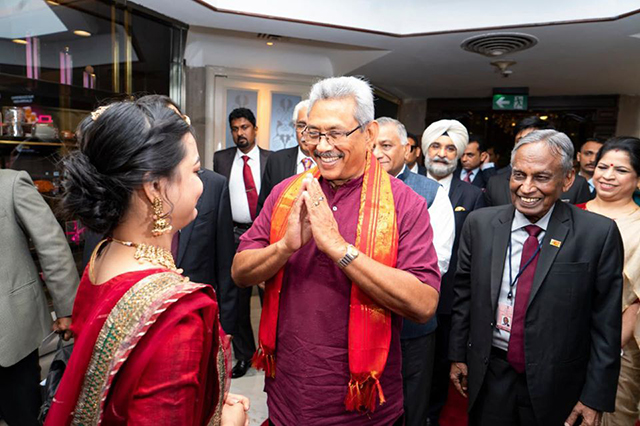 This is the first time India did puja to Colombo, and it must have been immensely satisfying to Gota, as he is called by both critics and admirers. After all, just six years ago, he was summoned to Delhi when he was defence secretary during his brother Mahinda’s presidency, and given a dressing down for not keeping India informed of a visit by a Chinese submarine. Jaishankar’s visit was seen as India going the extra mile to get a foot in the door ahead of China with the new dispensation.
The second came on Jaishankar’s return from Sri Lanka, when somewhat counter-intuitively, Delhi put out a statement that the minister had “conveyed to President Rajapaksa India’s expectation that the Sri Lankan government will take forward the process of national reconciliation to arrive at a solution that meets the aspirations of the Tamil community for equality justice peace and dignity”….