Muslims, because of the leadership, have become a political outcast at the moment. Instead of standing on a proud pedestal of dedicated service to the nation and country and demanding justice and fair play, a dishonest and disloyal leadership is now forced to beg for mercy and special favours. What a pathetic state of affairs!

When the 15-member caretaker cabinet was announced soon after President Nandasena Gotabaya Rajapaksa assumed office, the Muslim community must have noted that it was the first time since cabinet government was introduced in this country in 1947 that a Muslim name was absent from the list of ministers. 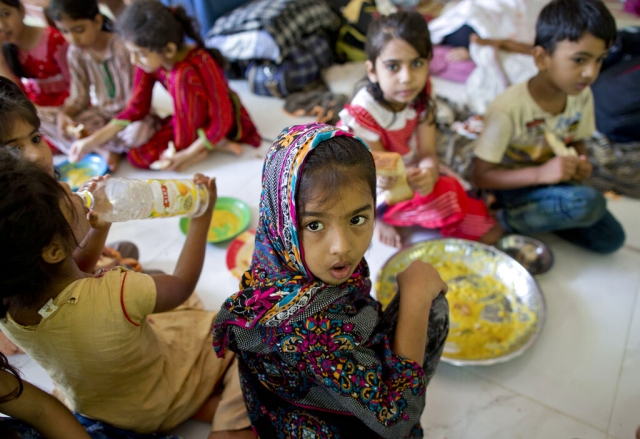 Although it is not a constitutional requirement that every cabinet should reflect the pluralist makeup of the society, it became almost an unwritten conventional norm for Prime Ministers to reflect that reality in their respective cabinets.
For instance, there was absolutely no need for the Sirimavo Government of 1970s to seek support from the Tamils. Yet, and apparently on the advice of a Muslim minister, she brought in through the back door a Tamil, Chellia Kumarasooriyar, into the cabinet to maintain that plurality. That conventional wisdom was broken for the first time by the new President.
What made the President to do this? Ali Sabri, one of the President’s confidants and Attorney, requested his community not to paint the President’s action with a communal brush, and he promised that Muslims would be made happy within a period of six months….

Taking vacation loan in 2019? Three things you must know