Home » English » Against Tamileelam » News From » India » Victory of Rajapaksa

Tamils need not fear the Rajapaksas and the new president Gotabaya Rajapaksa is weaker than one wants to believe. He does not dare yet what is political. His success rests in deep dark acts of terror and brutal solutions with the State machinery under his disposal.
by Prof. Ramu ManivannanViews expressed in this essay are the author’s own
The victory of Gotabaya Rajapaksa was much anticipated in the recently held 16th November presidential elections in Sri Lanka given the course of national politics after the evaporation of false euphoria over the success of President Maithripala Sirisena and Prime Minister Ranil Wickremesinghe in keeping Mahinda Rajapaksa out of power since 2015. 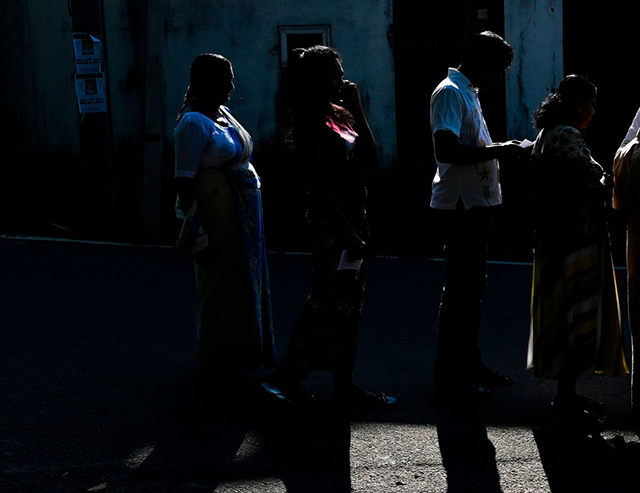 Rajapaksas are back in saddle more firmly than ever before and their grip over Sri Lankan polity is near complete with the becoming of Mahinda Rajapaksa as the prime minister. Sinhalese along with the radical Buddhist clergy are celebrating the success of Gotabaya Rajapaksa as the restoration of political stability and national security state. While Muslims are looking over their own shoulders with worry about their safety and future, Muslim leadership is mulling about its own survival in power. Tamils are disheartened but not broken although Tamil National Alliance (TNA) is in a mood of disdained resignation. It is, however, time to reflect than to throw in the towel….

A regrettable conviction: on Vaiko being found guilty of sedition