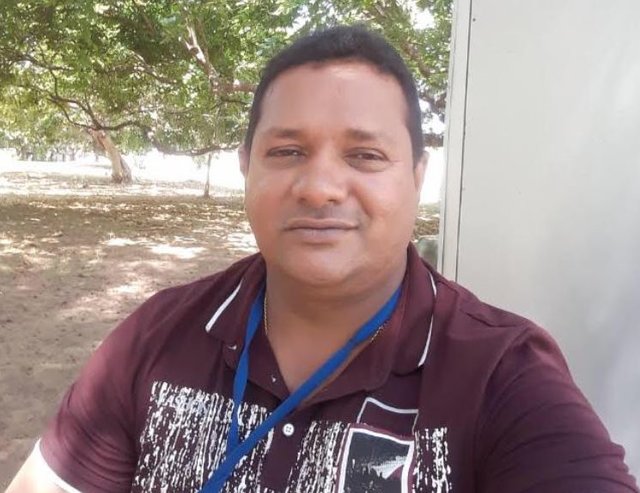 IP Nishantha Silva
Inspector Nishantha Silva served for a number of years under former Director of the Criminal Investigations Department, SSP Shani Abeysekara, who was recently transferred to Galle as the personal assistant to the Galle DIG..

Colombo based several Media outlets quoted the reliable sources and reported that that just before the Presidential election Nishantha Silva had informed his close aides that he feared for his life if there was a change of Government at the just concluded Presidential election.
Police Inspector Nishantha Silva was the officer in charge of investigating a number of high profile incidents that led to an outcry in Sri Lanka during the recent past. Among some of his investigations are the abduction of 11 Tamil youth by Navy personnel in 2008-2009 for ransom, murder of Sunday Leader Editor Lasantha Wickremetunga and attacks on journalists Keith Noyahr, Upali Tennakoon, rape and murder of Jaffna school girl Vidya, rape and murder of five-year-old Seya Sadewmi and others.