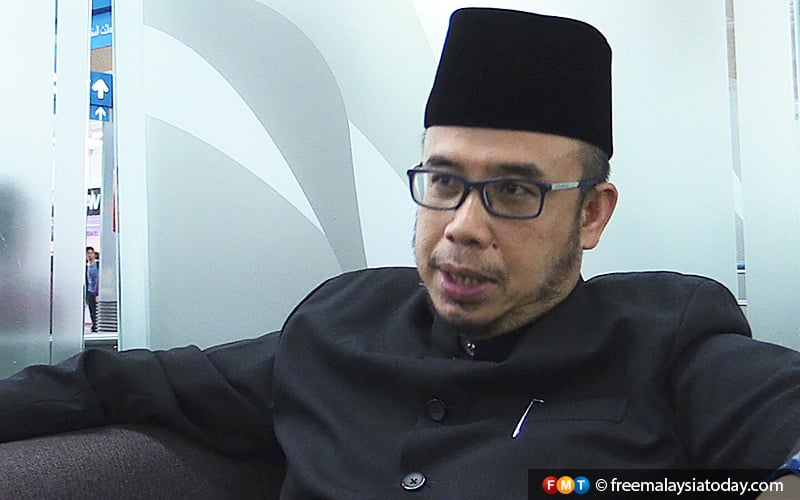 In an interview with controversial preacher Muhammad Zamri Vinoth Kalimuthu, he said Amanah seemed to follow DAP’s stance on various issues and had refrained from commenting on issues pertaining to the Muslim community.

“It seems Amanah will either remain silent or find excuses to defend them (DAP), whether directly or indirectly,” he added.

“I’m also impressed because I don’t find them airing their views on issues that worry Muslims, although these are sometimes important issues for PH.”

Asri cited the recent controversy over the distribution of comic books on the Belt and Road Initiative and the arrest of individuals for alleged links to the Liberation Tigers of Tamil Eelam (LTTE), saying nothing was heard about these matters….

Delhi University releases eighth cut-off list for undergraduate courses
Resurrection of LTTE’s agenda of violence
Are there Sinhala Muslims?
Have the Rajapaksas blinked already on 20-A, or what?