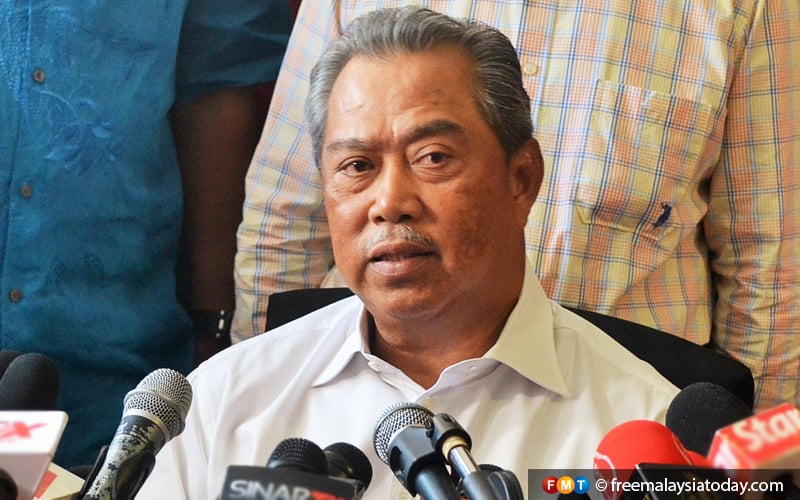 Home Minister Muhyiddin Yassin says police are probing the possibility of terrorism from LTTE in the country.

MELAKA: Police have strong evidence to conduct investigations against Liberation Tigers of Tamil Eelam (LTTE) based on intelligence carried out over a long period of time.

Home Minister Muhyiddin Yassin said police intelligence showed there is strong evidence of terrorism or the possibility of terrorism from LTTE in the country.

Muhyiddin said LTTE is still considered a terrorist group even though it had been banned for a long time.

He said the decision to investigate the group was made by the police based on intelligence that had been going on for a long time because they did not want to see any local or foreign parties getting involved in terrorism.

“We have to nip it in the bud and take stern action based on the laws we are enforcing….