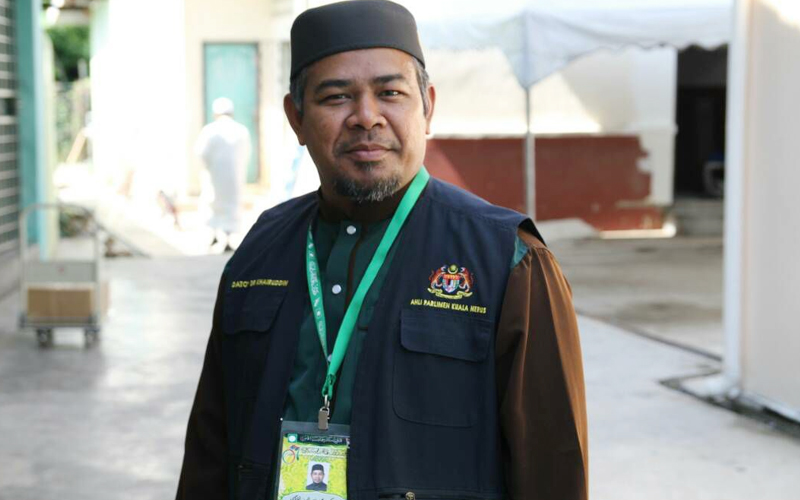 PETALING JAYA: PAS has called for the arrest of Penang Deputy Chief Minister II P Ramasamy, accusing him of stoking Tamil sentiments in the country following a police crackdown on local supporters of the Liberation Tigers of Tamil Eelam (LTTE).

The Islamist party’s influential ulama wing said Ramasamy had been instigating Malaysian Indians by claiming state exploitation and discrimination against the community, including being denied employment in the civil service as well as hurdles in the construction of Hindu temples.

“His writings are widely spread and can be accessed by Malaysians around the world. His position as Penang deputy chief minister II and as committee member of DAP can easily influence the people,” said the wing’s spokesman Mohd Khairuddin Aman Razali, who is also the Kuala Nerus MP.

Khairuddin referred to several online articles by Ramasamy, saying the DAP leader is trying to provoke Tamils to confront the government.