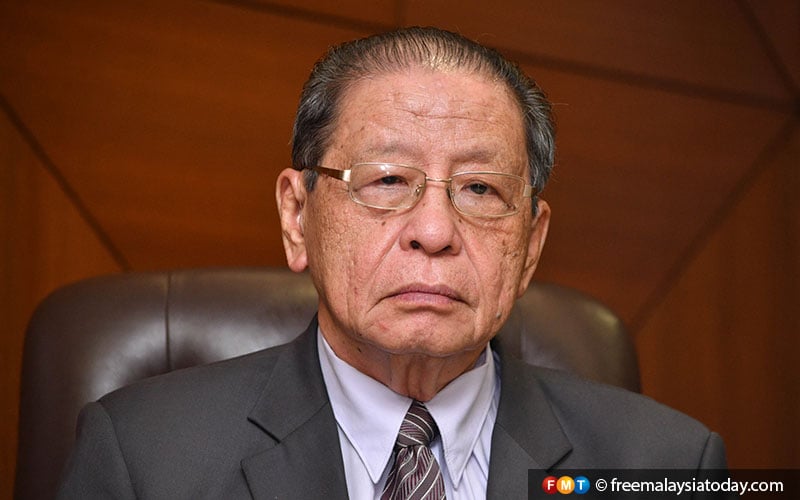 PETALING JAYA: DAP supremo Lim Kit Siang has called for the release of the party’s two assemblymen and five others detained for alleged links to the Liberation Tigers of Tamil Elam (LTTE), calling their arrests “beyond comprehension”.

Lim said police should free the assemblymen – G Saminathan from Melaka and P Gunasekaran from Seremban Jaya, Negeri Sembilan – and the others detained for suspected attempts to revive LTTE or charge them in court to give them a chance to defend themselves.

He reminded the Pakatan Harapan of its pledge in the election manifesto to repeal repressive laws, in particular the draconian provisions in the Sosma Act 2012 [Security Offences (Special Measures) Act 2012], under which the seven are being held.

Lim said LTTE had been defeated by Sri Lankan forces and the 26-year civil war had ended in 2009, with their head being killed in battle.

“More than 10 years have elapsed and it is ridiculous to envisage a revival of LTTE from Malaysia, and involving DAP leaders,” he said in a statement