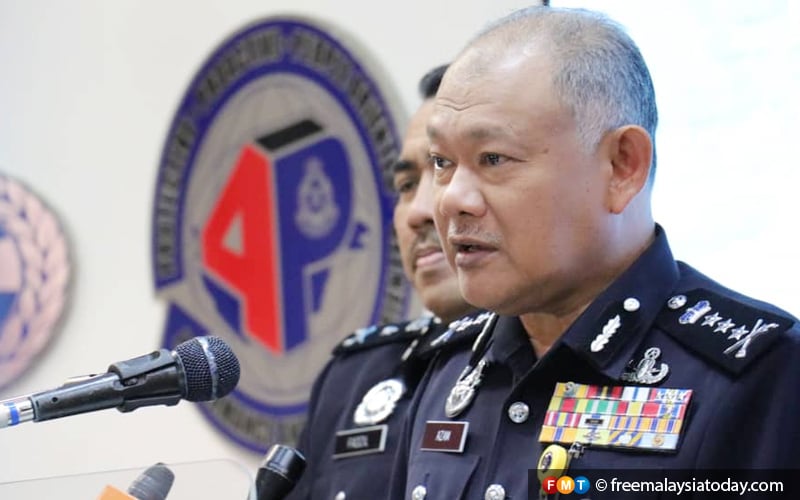 SHAH ALAM: Police say they have yet to locate a woman said to be in a car with three men who were shot dead last month in Batu Arang, Selangor.

Selangor police chief Noor Azam Jamaludin also repeated pleas to the public to come forward with any information about Moganambal Govindasamy, the wife of Sri Lankan citizen V Janarthanan who were killed alongside two others in a shootout.

“Till now, there has been no response from the public,” Noor Azam told a press conference here.

He said police have obtained CCTV recordings purportedly showing Moganambal with the men just hours before the fatal shooting.

The footage, released by her family lawyer P Uthayakumar, shows the woman leaving an elevator at The Henge condominium in Kepong at 10….