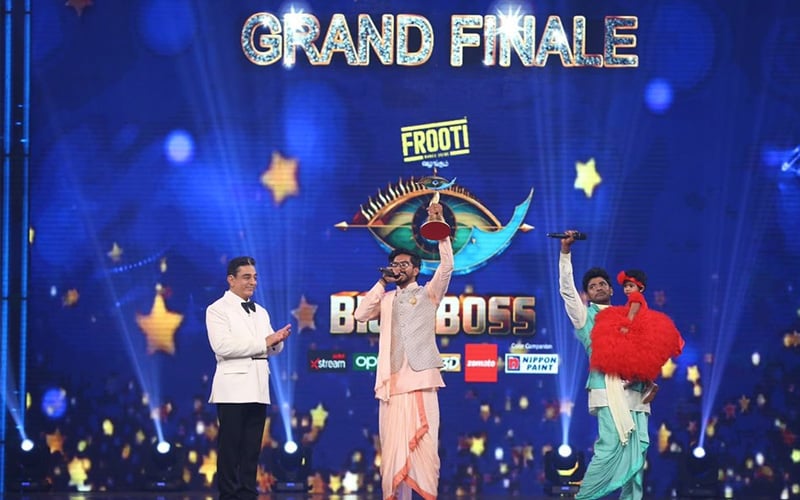 The 24-year-old model-turned-actor was the first Malaysian to enter the Bigg Boss house on June 23 after the programme ran successfully for two seasons, in 2017 and 2018.

He was announced the title winner for the reality show after successfully staying in the Bigg Boss house for 105 days, creating a huge buzz on social media among Malaysians.