Home » English » Undecided » News From » Malaysia » Why Dr M should sack PKR and DAP, according to Umno Youth

Why Dr M should sack PKR and DAP, according to Umno Youth 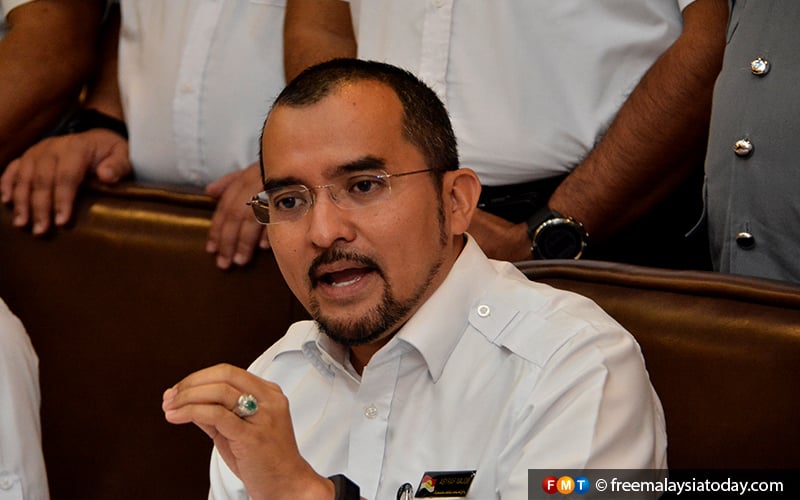 PETALING JAYA: Umno Youth’s leader has listed several reasons why Dr Mahathir Mohamad should dismiss PKR and DAP leaders from his government in order to restore Malay dignity. Among the reasons listed is an alleged string of offensive remarks about language and religion.

Umno Youth chief Asyraf Wajdi Dusuki alleged that leading politicians of DAP and PKR had insulted the national language by releasing official government statements and memos in Chinese and Tamil.

While leading politicians of both parties came under fire, the bulk of Asyraf’s criticism was directed at the DAP.

He revived an old claim that Human Resources Minister M Kula Segaran had allegedly said last year that Malays were immigrants. Kula had later apologised for making references to the word and withdrew “the offensive references in that extemporaneous speech” made at a function in Nilai….