No Sri Lankan Peacekeepers if Led by Alleged War Criminal

The United Nations took a stand against impunity for war crimes this week by announcing it will no longer accept non-essential Sri Lankan troops in peacekeeping missions. The reason for this unusual move is that Sri Lanka’s newly appointed army chief, Gen. Shavendra Silva, faces credible allegations of war crimes.
The Sri Lankan government appointed Silva in August, despite a 2015 UN investigation that found the army division he commanded at the end of his country’s brutal 26-year civil war executed prisoners and attacked civilians. Despite commitments to investigate and prosecute alleged war crimes, the government has failed to do so. 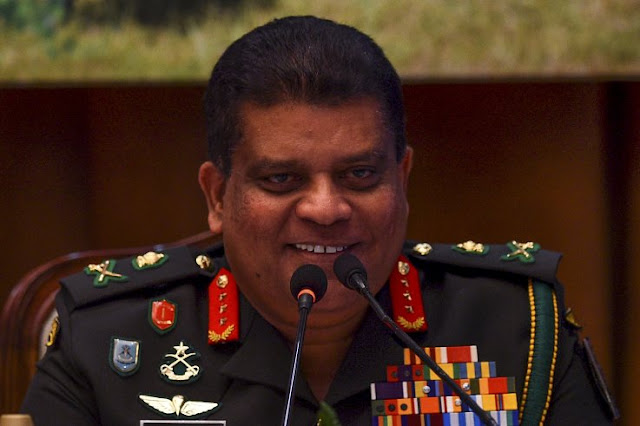 Sri Lanka’s new army chief Lieutenant General Shavendra Silva reacts as he speaks during a press conference in Colombo on August 26, 2019. – Sri Lanka’s new army chief on August 26 brushed aside international outrage over his appointment, saying “anyone can make allegations” that he had committed war crimes.
In 2012, while serving as Sri Lanka’s deputy ambassador to the UN, Silva was removed from the UN Special Advisory Group on Peacekeeping Operations due to the allegations against him. Silva has also been accused of rights violations during security operations in southern Sri Lanka against the Sinhalese nationalist Janatha Vimukthi Peramuna (JVP) armed group in the late 1980s.
A UN investigation estimated that up to 40,000 civilians were killed in the final stages of the war between the Sri Lankan government and the Liberation Tigers of Tamil Eelam in 2009….

Taking vacation loan in 2019? Three things you must know

Therefore we are withdrawing form the resolution1 Photo