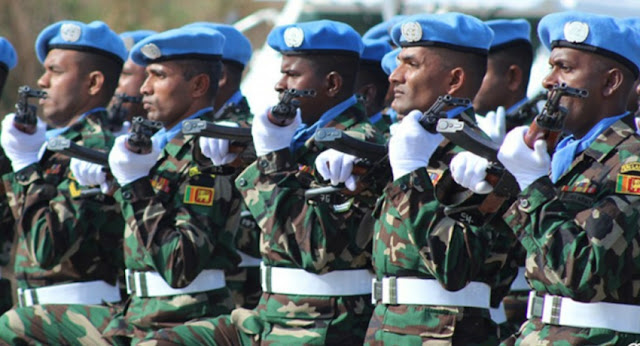 Lt. General Shavendra Silva was recently appointed chief of the Sri Lankan army, eliciting criticism from the UN, the United States, and the European Union.
Silva commanded Sri Lanka’s 58th division during the final stages of the country’s military campaign to crush the Tamil Tigers, a militant separatist movement known for pioneering suicide terror attacks.
The U.N. High Commissioner for the United Nations, Michelle Bachelet, announced last month that Silva’s appointment was “deeply troubling” given the “serious allegations of gross violations of international human rights and humanitarian law against him and his troops during the war.”
This week, a U.N. spokesperson confirmed to Foreign Policy that it would ban new Sri Lankan units from deploying in U….