The Army remains the ultimate protector of the Sri Lankan people but there’s a need to track down human rights violations. The country must also stop demonising Muslims

Last month, the Sri Lankan Army (SLA) held its ninth annual defence seminar under the shadow of the tragic Easter Sunday bombings in Colombo, the much-discussed appointment of Army Commander Lt Gen Shavendra Silva and the political reverberations of a presidential election that might return Sri Lanka to a securitised state under the Rajapaksas. 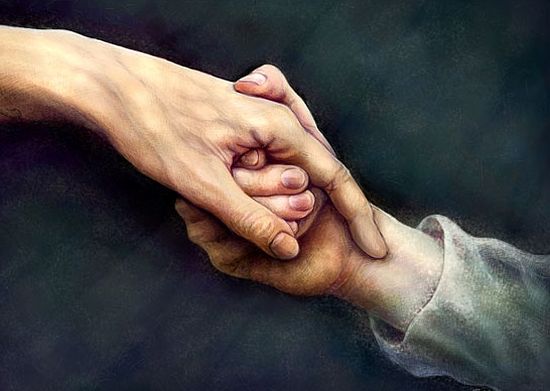 Thirty years after the Eelam war started, on May 19 around 9:45 am, the 53 Infantry Division of SLA killed LTTE supremo Velupillai Prabhakaran around Nandikadal Lagoon. Colombo has celebrated that day by proudly declaring not a single terrorist attack since then. This achievement was marred by the “What happened” after the SLA had eliminated root and branch, LTTE insurgency and terrorism, and ushered in a decade of peace and development but without addressing post-conflict resolution, including transitional justice and accountability.
SLA used the post-victory period to consolidate and savour the fruits of battlefield triumphs earned with heavy human losses. It shared lessons of its incredible success with other countries facing domestic terrorism in the form of annual defence seminars. Lt Gen Silva highlighted “learning from debacles as well” referring to the Easter Sunday bombings. From my privileged position of being a permanent invitee since 2011, it must be said that the proficiency the Army displayed in defeating the LTTE is equally visible in the organisation of the seminar. The cultural evening presented by the versatile men and women of the SLA is getting better every year, especially its innovative themes and special effects….