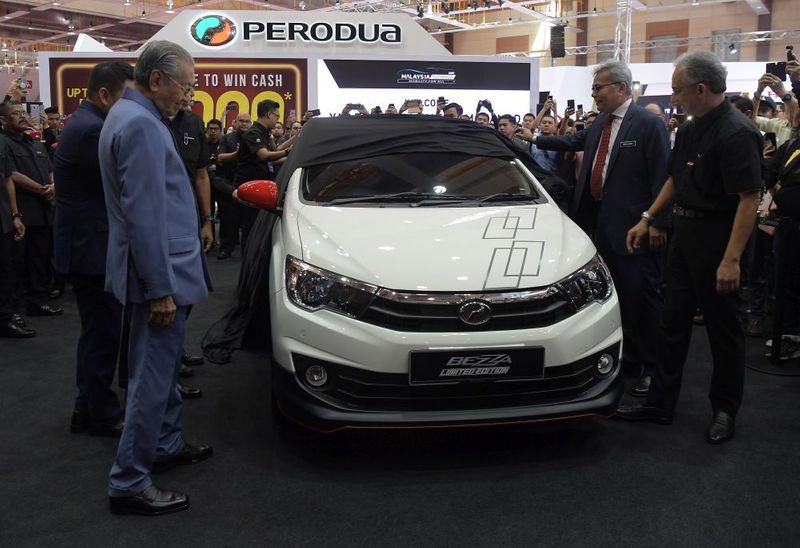 In the first seven months of 2019, the model led the sub-1.0 litre class in terms of new vehicle sales, across all body styles.

Priced at Rs3.69 million (RM86,200) upon its launch in June 2017, the Perodua Bezza has found some 1,500 Sri Lankan buyers to date, placing it among the fastest-selling models Perodua has ever offered there, together with the Perodua Axia, which has sold some 3,000 units since 2015, it said in a statement today.

Concerns raised over attack on media freedom in Sri Lanka