Home » English » Against Tamileelam » News From » India » KaakaMuttai: The Poor under Globalization and Neoliberalism?

KaakaMuttai: The Poor under Globalization and Neoliberalism?

The film reveals the despicable connections between the businessman/men, the local politicians, the area thugs and the police in uncertain terms.
Reviewed by Laksiri Fernando
KaakaMuttai (The Crow’s Egg) is an excellent Tamil-language film recently shown on SBS TV (Australia), as part of World Movies,with English subtitles that depicts some of the predicaments of the poor, particularly the growing up children, under globalization and neoliberalism in a satirical manner. Written, directed and filmed by N. Manikanadan as a debut in Chennai in 2015 it has gained several international accolades for its story, message, sensitivity and artistic qualities. 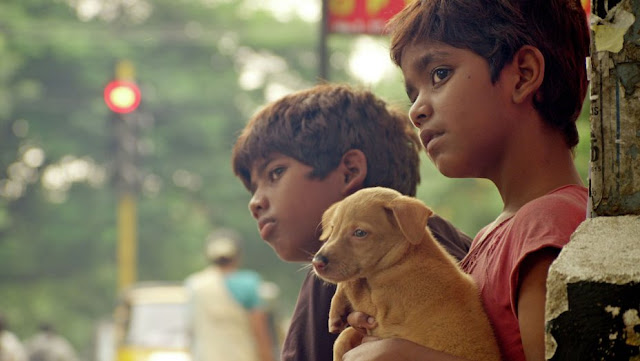 A scene from The Crow’s Egg
The story with the background of slum dwellings in Chennai, Tamil Nadu, revolves around two boys who become obsessed with tasting a piece pizza. Pizza here is the symbol of globalization. The two are brothers who live with their mother and grandmother, the father being in police custody for some unknown reason. They all love each other very much.
It is praiseworthy that Manikanadanin fact has chosen two slum kids to act in his film, J. Vignesh and V….

Palaniswami hits back at DMK, says will continue to seek dual citizenship for Lankan Tamils