A legend and a Gentleman

The ambition of every educated Jaffna Tamil a century ago was to leave the Peninsula, and get to the Strait Settlements, a part of it, now Singapore, in search of work. To make a fortune and return back was the dream. Many left the shores some to return, but others, never to return.
Among the select few never to turn back other than for holidays, was Worthington Robert Rajasingam, a well educated and talented young student of a Christian School, in Jaffna, after Ceylon became independent in 1948, 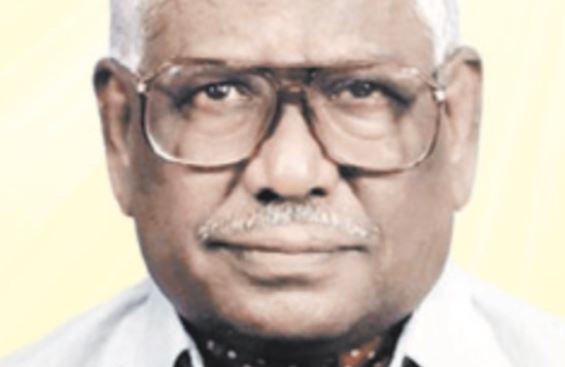 Worthington born in Jaffna 25 December 1925 passed away peacefully in a private Singapore Hospital on 24 August 2019 surrounded by immediate family.
He knew only one word in his vocabulary and that was “Education, Education, and Education”.
Head Master of a Government School in Singapore
Mr.Worthington as he was addressed by his students was a man who believed in “Duty, Dignity and Discipline”, rising to the post of Head Master of a Government School in Singapore and spent nearly 30 years enjoying all the privies of a Government Pensioner.
He fitted in well with the British traditions of his new abode and was an epitome of “fairness and faithfulness,” a respected member of Singaporean society.
Many of the later leaders of the Straits were his students, but he was humble never to mention them by name….