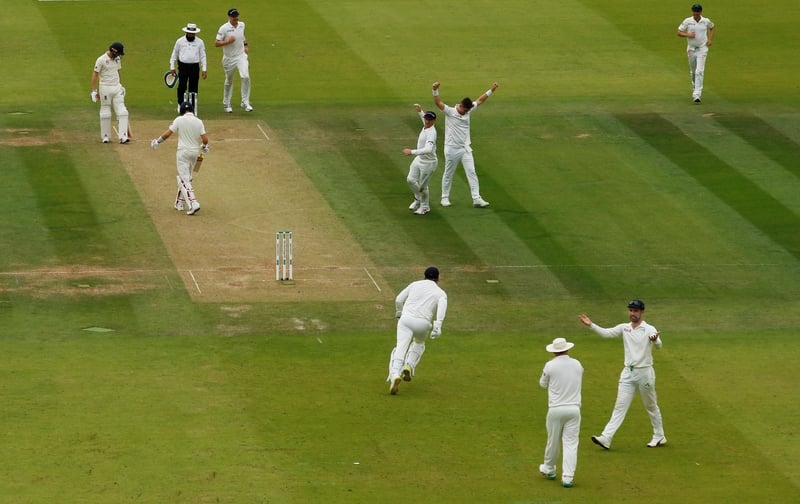 Claims of match fixing in Sri Lanka are not new, as its cricket scene has been mired in corruption scandals in recent years. (Reuters pic)

COLOMBO: Sri Lankans involved in gambling firms will be barred from the nation’s cricket governing body as officials bid to eradicate match-fixing scandals that have dogged the sport, the government said Thursday.

Sri Lankan cricket has been mired in corruption scandals in recent years, including claims of match fixing ahead of an international Test against England last year.

Sports minister Harin Fernando said he was introducing regulations to bring the country in line with International Cricket Council (ICC) provisions that ban individuals with connections to gambling firms from being involved in the sport’s administration.

The changes appear aimed at the former president of Sri Lanka Cricket, Thilanga Sumathipala, whose family owns a gambling business….

Sri Lankan Civil War: What If the Tamil Tigers Weren’t Labelled as ‘Terrorists’?