Anti-Naik rally is a no-show after police warning 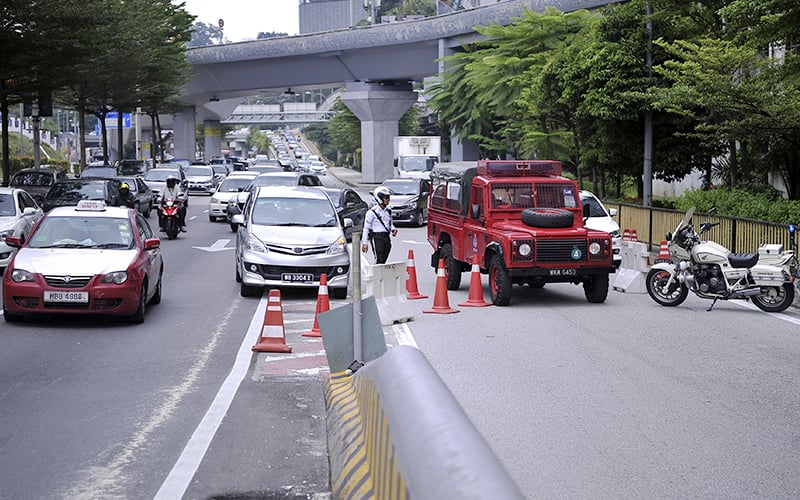 Little India in Brickfields, Kuala Lumpur, was cordoned off by police today as a precaution against a planned rally against Zakir Naik (Bernama pic).

KUALA LUMPUR: It was a no-show at a rally in protest against controversial preacher Zakir Naik, planned for today in Little India in the Brickfields quarter.

Kuala Lumpur police chief Mazlan Lazim said that no gathering, such as the one scheduled, had taken place today at 2pm and he also confirmed that no gathering would be held by anyone in Little India this evening.

A rally called the “Tamil School Khat Calligraphy Writing Protest” and a gathering to “Say No To Zakir Naik, Equal Rights to Indians and Other Races” were supposed to have been held there.

However, Kuala Lumpur police had issued a warning yesterday against the rally being held.

This morning, rally organiser Shankar Ganesh was reported to have called off the rally after PKR president Anwar Ibrahim had telephoned him and promised to meet him and help deal with the issue….