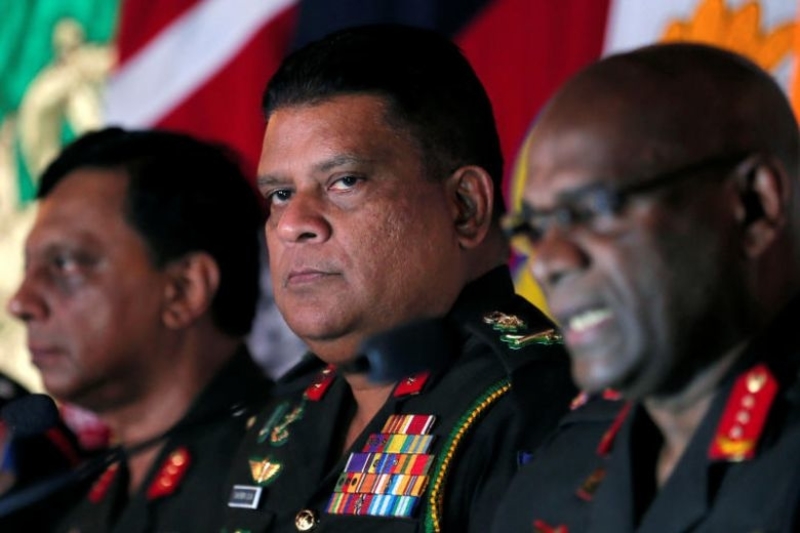 COLOMBO: Sri Lanka on Tuesday brushed aside as “unwarranted and unacceptable” international criticism of its decision to name a war veteran accused of human rights violations as its army chief.

The appointment was a sovereign decision taken by Sri Lanka’s president, its foreign ministry said on Tuesday.

“Foreign entities trying to influence the decisions and internal administrative processes of public service promotions in Sri Lanka are unwarranted and unacceptable,” it said in a statement.

Concerns raised over the appointment were “based on allegations” and were “regrettable”, it added….

Did London tea shop Chaiiwala use Wg Cdr Abhinandan’s photo on its signboard? Here’s the truth