Let’s have One System One School, says PPBM man 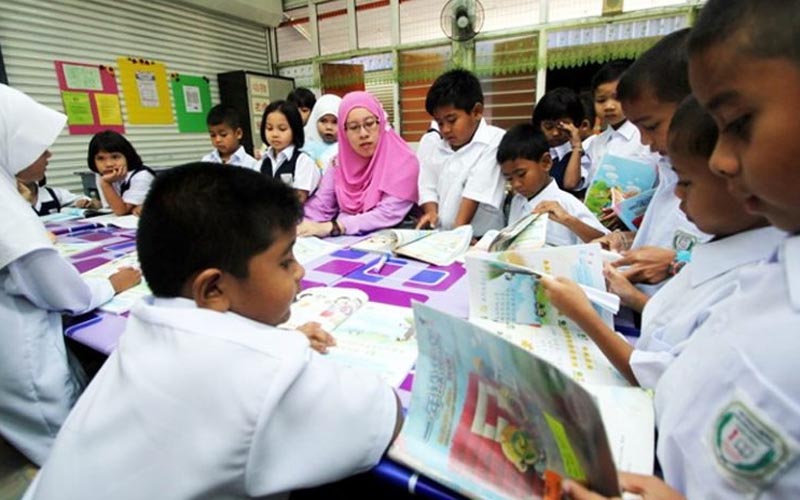 The proposed introduction of lessons on Jawi calligraphy (khat) was met with strong protests from defenders of Chinese-medium and Tamil-medium primary schools.

PETALING JAYA: A member of the PPBM Supreme Council, Tariq Ismail, has called for the establishment of a single schooling system in which the quality of national schools is raised to be better than vernacular schools.

Tariq also proposed that pupils in all schools be made to learn the Rukun Negara from Year 1 and to be tested on it. “If there are objections to this, it is not racist but a betrayal. If we cannot correct adults to think rationally, we can correct their children.” 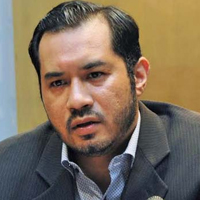