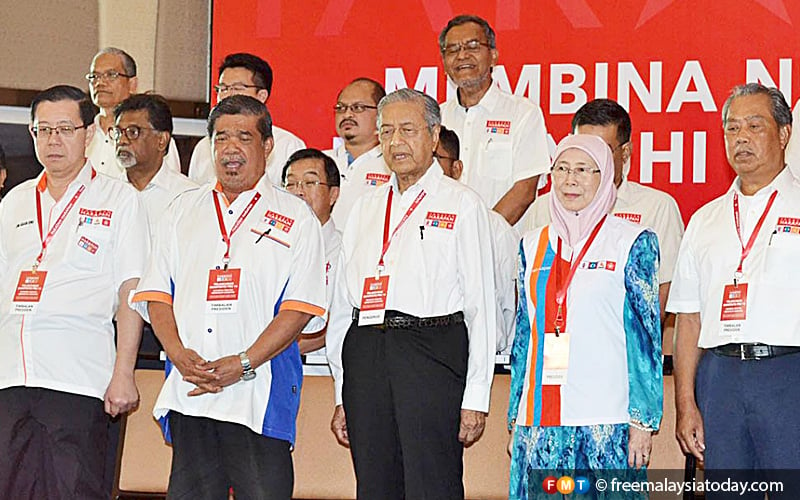 PETALING JAYA: Klang MP Charles Santiago has called for a review of the decision-making process by the Pakatan Harapan (PH) Presidential Council in the wake of the government’s decision on khat as well as other issues including controversial preacher Dr Zakir Naik.

In a statement today, he said there appears to be too much power in the hands of the prime minister, which should instead be shared equally among the PH component parties.

“Controversial issues in government involving race and religion should be coursed through the council,” he said.

“We can’t get rid of former prime minister Najib Razak only to become just like him.”

The recent stir over khat saw Chinese and Tamil interest groups up in arms over the government’s plan to introduce the Malay-Arabic form of calligraphy in the Year 4 Bahasa Melayu syllabus for vernacular schools next year….