Sri Lanka negotiating new military deal with the US 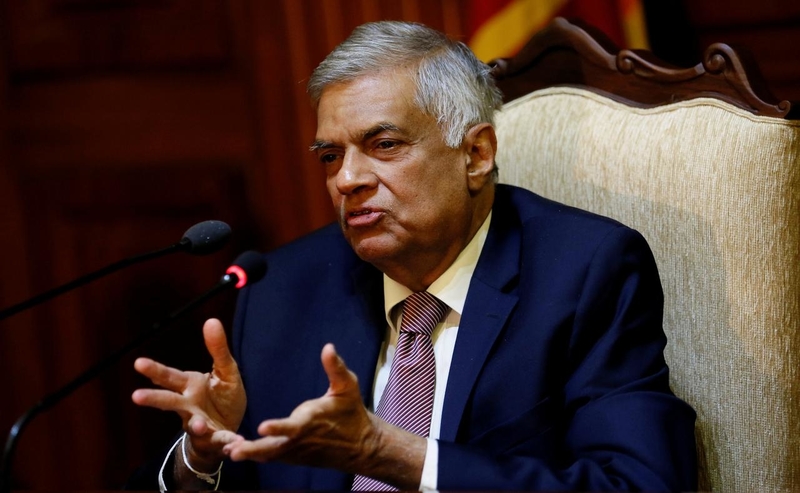 COLOMBO: Sri Lanka is negotiating a fresh military cooperation deal with the United States, its Prime Minister announced in parliament today, even as the country’s president vowed to veto any agreement.

Ranil Wickremesinghe said the government was discussing a replacement for the 1995 Status of Forces (SOFA) arrangement that would allow the US military easier access to the strategically placed Indian Ocean island.

The prime minister said negotiations were ongoing as the new document contained provisions Sri Lanka was “not able to accept”, without elaborating on what they were.

His comments came days after President Maithripala Sirisena said he would not let the government headed by his pro-West arch-rival conclude any deal giving US forces freer access to Sri Lanka.

“I will not allow the SOFA that seeks to betray the nation….