Home » English » Against Tamileelam » News From » India » Has Britain Become a Free For All Country ?

Has Britain Become a Free For All Country ?

The impression that Britain is becoming free for all country has gained ground and it is not good for the reputation of this great country
by N.S.Venkataraman
The recent incident during the World Cup cricket match between India and Sri Lanka at Headingly in Britain , when a small aircraft flew over the cricket ground showing a banner that read “ justice for Kashmir” must have shocked everyone around the world. Obviously, the movement of small aircraft should have been sponsored by Kashmir separatist movement , which believe in violence. A similar intrusion through the clouds happened in the same venue on June,29 during the Pakistan Afghanistan World Cup cricket match , when the banner pleading for independent Baluchistan was towed by another small aircraft. Such incidents, which were obviously done as political propaganda by sectarian and violent groups cannot be dismissed as “One off incident” , as they have followed a pattern. 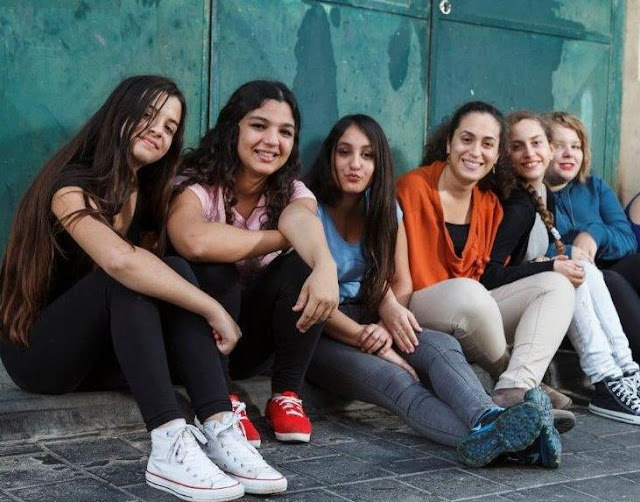 The above serious incidents raise concern about the security conditions in Britain and how the police was caught unaware of such motivated incidents by separatist groups. Or, are the security agencies and government in Britain have become too complacent and too tolerant towards such separatist groups?
In recent years, many separatist and violent groups have found convenient home in Britain to carry on with their activities to spread hatred and adverse campaign against one country or the other. The LTTE movement that waged civil war in Sri Lanka and Khalistan movement that want a separate Sikh country in India and similar other separatist groups across the world have found safe havens in Britain….

Sri Lankan Civil War: What If the Tamil Tigers Weren’t Labelled as ‘Terrorists’?
Family of man killed in shootout wants cops to reveal wife’s whereabouts1 Photo
A tragic lesson in revenge politics
Over a year after Salman Khan commented he can’t afford the luxury of being depressed, Deepika Padukone reacts