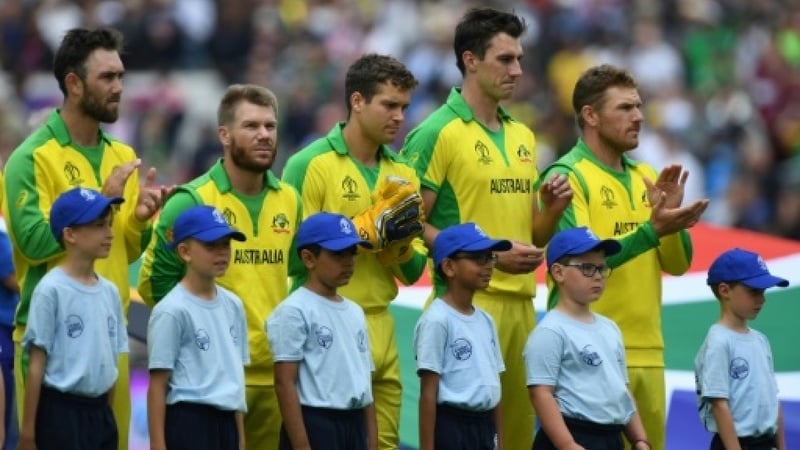 MANCHESTER: Injury-hit Australia have called up Matthew Wade and Mitch Marsh to their World Cup squad as cover for Usman Khawaja and Marcus Stoinis.

Stoinis was also hampered by a side complaint, an issue which had already sidelined the all-rounder for two group stage matches.

With reigning champions Australia due to play England in the semi-finals at Edgbaston on Thursday, Wade and Marsh have been added to the squad.

Marsh links up with the group for a second time as cover for Stoinis, who missed Australia’s wins over Pakistan and Sri Lanka before returning against Bangladesh….