Home » English » Against Tamileelam » News From » India » Diplomacy: US Diplomats and Ex-LTTE members met in Jaffna

Diplomacy: US Diplomats and Ex-LTTE members met in Jaffna

US diplomats urged to lift the ban on LTTE
Members of the Crusaders for Democracy, a political party formed by former LTTE members and a group of diplomats attached to the US embassy in Colombo, Sri Lanka hold a meeting in Jaffna, today, July 5, 2019. Political sources in the peninsula have identified this meeting as a surprising move by both parties to achieve some unknown objectives.

During the meeting, the members of the Crusaders for Democracy have made two requests; help them to lift the ban on LTTE as a terrorist organisation and influence the Government of Sri Lanka to promulgate the 13th amendment to the constitution which was promoted by Indian and US governments. 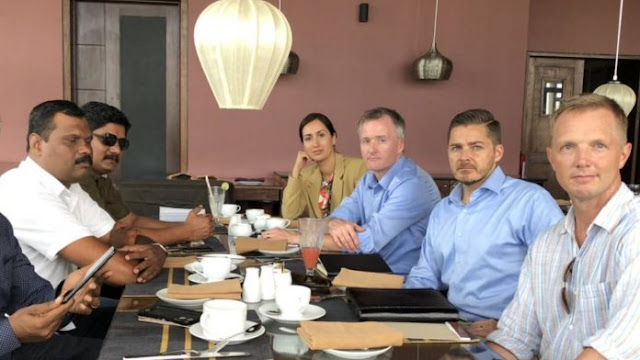 However, the central government of India recently has extended the ban on the Liberation Tigers of Tamil Eelam (LTTE) for five years with immediate effect, a notification issued by the Union Home ministry stated on last May.

The ban has been extended under the Unlawful Activities (Prevention) Act, 1967, it said.

Meanwhile; the USA banned LTTE as a Foreign Terrorist Organisation since 1997. 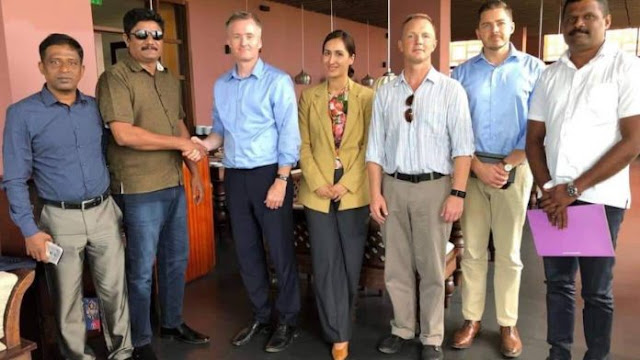 The Crusaders for Democracy is a Tamil Political party led by Nadesapillai Vithyatharan a Journalist who was the Editor of the Uthayan and consists of former LTTE cadres.

The official statement on the meeting is yet to be issued by the US embassy in Colombo.