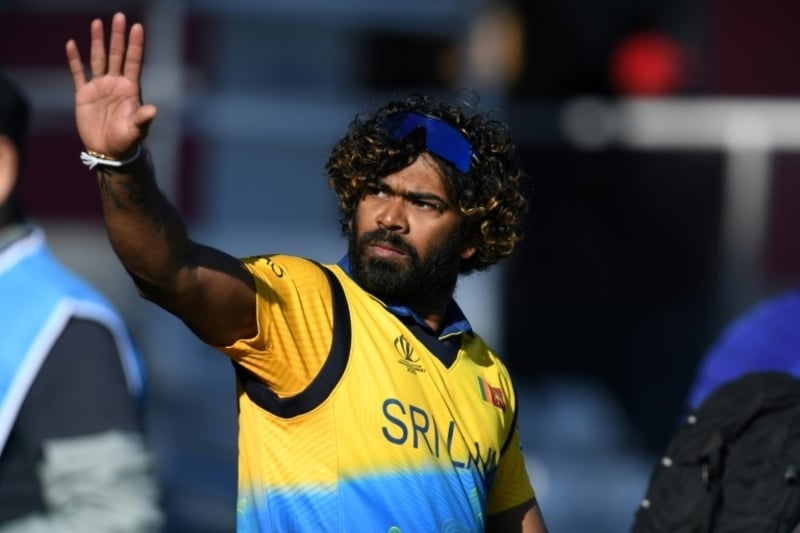 Sri Lanka’s Lasith Malinga was the key to his side’s win over West Indies. (AFP pic)

DURHAM: Sri Lanka beat West Indies by 23 runs in the Cricket World Cup on Monday as Nicholas Pooran’s counter-attacking knock of 118 went in vain for the Caribbean side.

Chris Gayle and Shimron Hetmyer added 49 but wickets fell at regular intervals to leave the Windies on the brink of another defeat at 145-5.

After failing to build on solid starts for the majority of the tournament, Pooran went on to make his maiden ODI hundred.

The 23-year-old left-hander combined with tailender Fabian Allen in an 83-run stand before Allen was run out for 51….