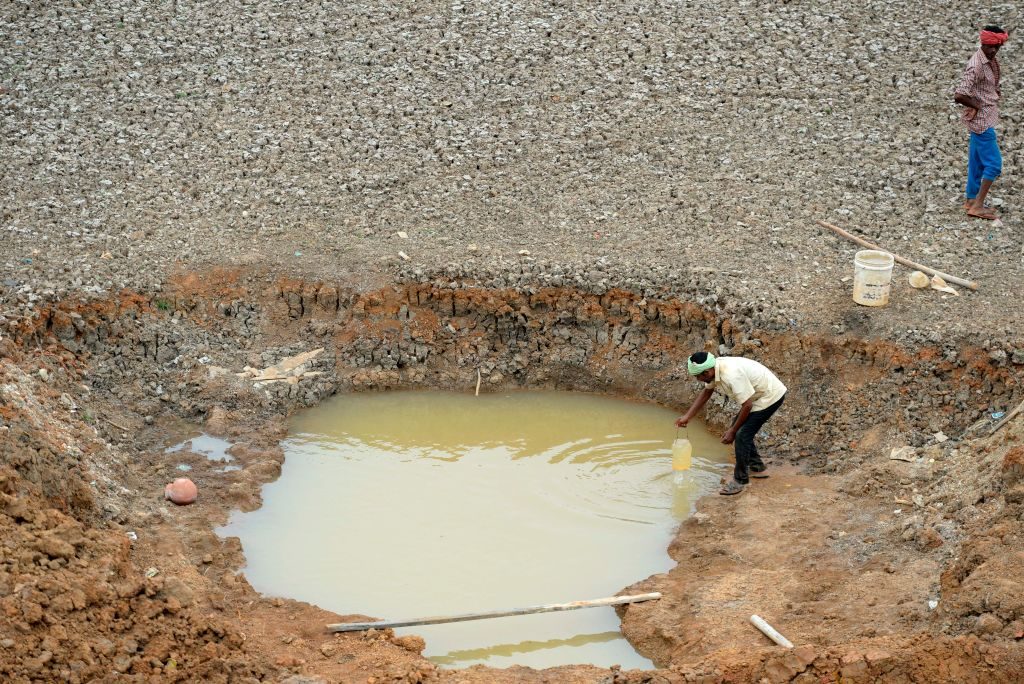 Water levels in the four main reservoirs in Chennai have fallen to one of its lowest levels in 70 years, according to local media reports. (AFP pic)

CHENNAI: Angry residents fight in queues at water taps, lakes have been turned into barren moonscapes and restaurants are cutting back on meals as the worst drought in living memory grips India’s Chennai.

The hunt for water in south India’s main city has become an increasingly desperate obsession for its 10 million residents after months with virtually no rain.

The bustling capital of Tamil Nadu state usually receives 825 million litres of water a day, but authorities are currently only able to supply 60 percent of that.

With temperatures regularly hitting 40 degrees Celsius (104 Fahrenheit), reservoirs have run dry and other water sources are dwindling each day.

A rainstorm on Thursday night, the first for about six months, brought people out onto the streets to celebrate, but provided only temporary relief….

Axiata in talks for US$900 million acquisitions1 Photo