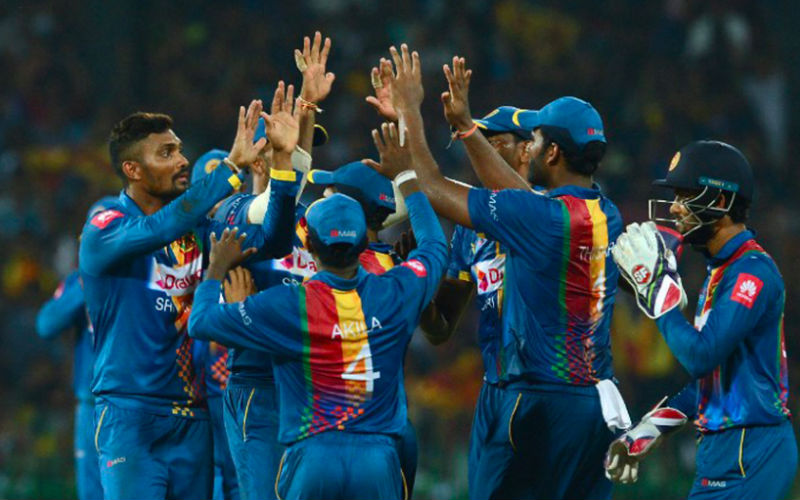 MANCHESTER: The Sri Lanka team have complained to organisers of the World Cup about the pitches rolled out for their games and are also unhappy with the quality of their accommodation.

Although their two most-recent matches were washed out in Bristol, Sri Lanka began their campaign on two bowler-friendly pitches in Cardiff, where they lost to New Zealand and clinched a narrow win over Afghanistan.

Heading into Saturday’s match against Australia at The Oval, Lankan team manager Ashantha de Mel believes they will face another green track which will aid their opponents.

“What we have found out is that for the four matches we have played so far at Cardiff and Bristol, the International Cricket Council (ICC) has prepared a green pitch,” he told Daily News.

“At the same venues, the other countries have played on pitches are brown and favourable for high scoring….