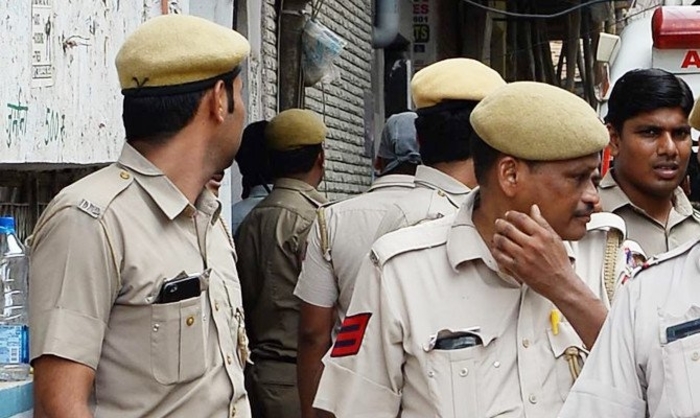 NEW DELHI: Indian police raided seven locations in the southern city of Coimbatore on Wednesday in pursuit of a suspected Islamic State cell with links to the suicide bombers who killed over 250 people in Sri Lanka in April, officials said.

The National Investigation Agency (NIA) said it was questioning seven men from Coimbatore, aged between 26 and 38, on suspicion of propagating Islamic State ideology to recruit people for carrying out attacks in southern India.

Islamic State claimed responsibility for the bombings in neighbouring Sri Lanka and has been looking to bolster its presence in the sub-continent after being driven out of its self-styled caliphate in Iraq and Syria.

Last month Islamic State claimed the establishment of a “province” in India after a clash between jihadists and security forces in the contested, northern Kashmir region.

“We had recently registered a fresh case against a new ISIS module in Coimbatore,” an NIA official told Reuters, using another name for Islamic State, explaining Wednesday’s raids during which a number of electronic devices were also seized….

The vicious cycle of revenge