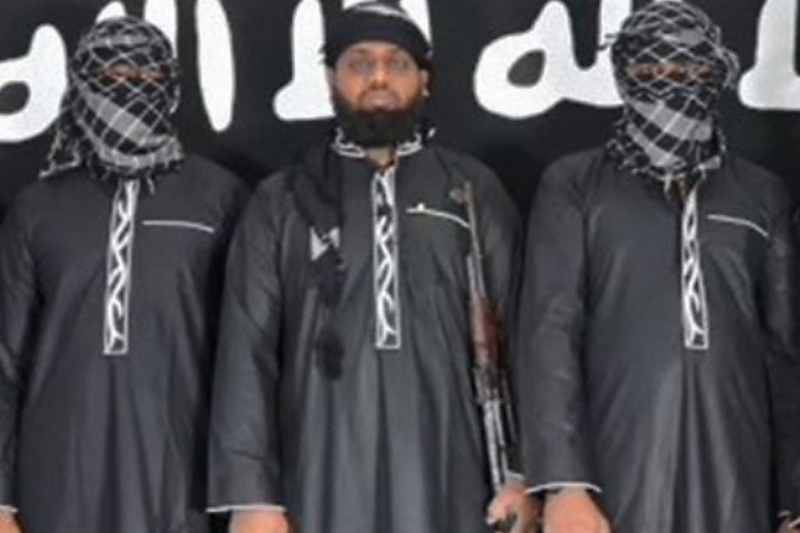 Its confirmed. Zahran Hashim is indeed the man behind the April 21 Easter attacks in Sri Lanka. (AFP pic)

COLOMBO: Sri Lanka’s police Tuesday said DNA tests confirmed that the ringleader of the Easter attacks, Zahran Hashim, was one of the suicide bombers who blew himself up at the Shangri-La hotel.

Police spokesman Ruwan Gunasekera said the government’s main forensic laboratory matched Hashim’s daughter’s DNA with the remains of one of the bombers at the hotel.

“With the latest test results we have re-confirmed the identities of all the seven suicide bombers plus two others who exploded explosives on April 21,” Gunasekera said, explaining that police had matched their DNA with that of their relatives.

The second attacker at the Shangri-La was identified as Ilham Ibrahim, whose brother Inshaf was the lone suicide bomber at the nearby Cinnamon Grand hotel, according to police.

Sri Lanka’s Easter Sunday bombings: how civil war may have factored in
India Extends Ban on LTTE for 5 More Years
‘Pad Man’ Vs ‘Terminator’1 Photo
I don’t pay heed to things which are baseless: TMC MP Nusrat Jahan on reports of ‘fatwa’ against her
LankaWeb – ERASING THE EELAM VICTORY Part 14 D