by our London Correspondent
In commemoration of the 10th anniversary of the ending of the Civil War in Sri Lanka, a new acronym ToL, Tamils of Lanka, has entered the diaspora vocabulary over the weekend.
The “Tamils of Lanka- a Timeless Heritage” Exhibition, a collective and community project organised by volunteers of Tamil Information Centre, TIC, London, was spearheaded mainly by young Tamils and students at UK Universities in collaboration with academics. It was held at the spacious Tolworth Recreation Centre. near Surbiton, Surrey on 18/19 May 2019 on two floors and was well attended with parents bring their families along, together with many interested British residents also being curious. 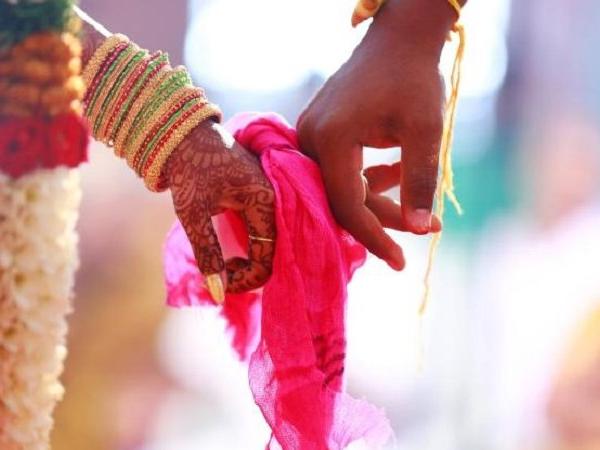 The Exhibition, the first of its kind, was a conglomerate of Ancient History and Heritage, Political Resistance, Consequences of War, Mullivaikkal, and Art, Culture and Architecture of Tamils through the ages, with prominence given to the not forgotten memories of the war. Resilience, restitution and recovery of lost pride featured prominently, with both sadness of a lost generation and resolute vision for a newer generation.
One of the highlights of the event was the lecture given by Prof. Peter Schalk on “Buddhism among the Tamils “on 18 May,2019. He outlined inscriptions in Prakrit written in Brahmi by Tamil speakers dating from 2nd century BC to 3rd century AD, called the early “Anuratapuram” period by historians with traces of socially engaged Buddhism among the Tamils of that time.
Special Guests were Rt….