Rajitha puts South Africa on the ropes in second Test 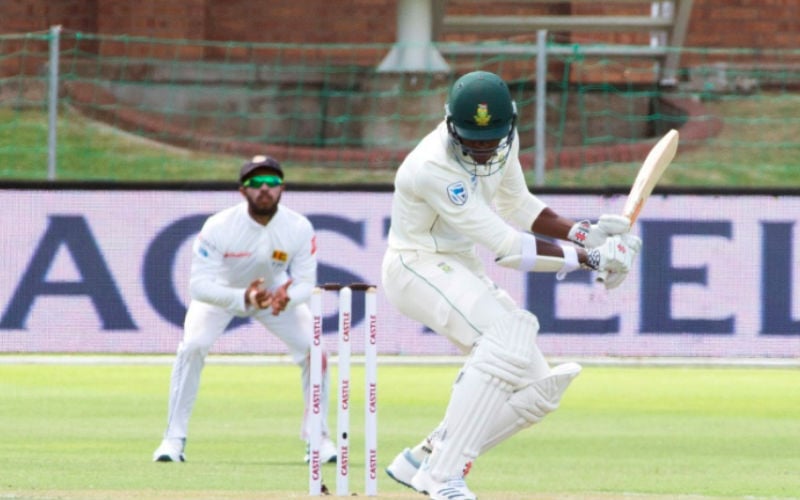 South Africa were 185 for seven at tea, with Quinton de Kock, their last recognised batsman, on 68 not out at St George’s Park.

It could have been worse for South Africa, who need a win to salvage a share of the series after a surprise defeat in the first Test in Durban. Both not-out batsmen, De Kock and Kagiso Rabada, survived catching chances shortly before tea.

South Africa made a poor start after winning the toss. They lost three wickets with the total on 15, two of them to successive balls from Vishwa Fernando, and were 73 for four when captain Faf du Plessis was bowled by his opposite number, part-time bowler Dimuth Karunaratne, with the last ball before the interval….

What is the agreement between Varadharaja Perumal and Gotabaya Rajapaksa?