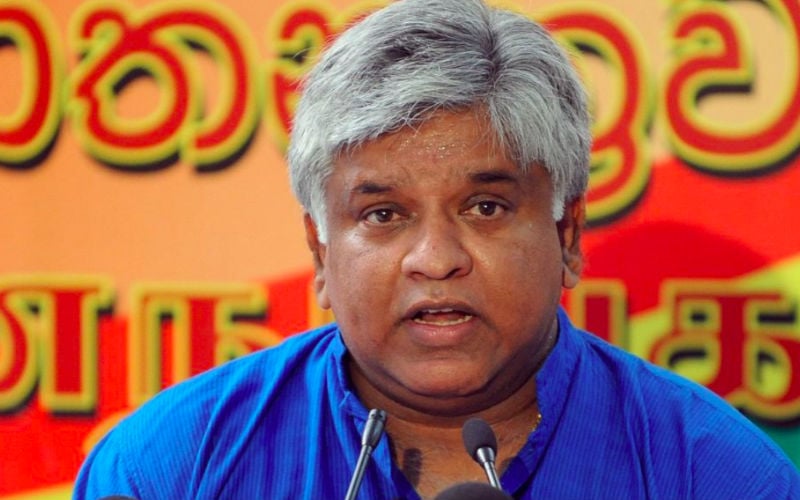 Ranatunga, 55, contested one of two vice-president posts but only came third in voting. His brother, Nishantha, who was nominated as secretary, was also defeated.

Ranatunga, who led Sri Lanka to victory at the 1996 World Cup, had vowed to clean up the board, which the International Cricket Council recently described as the sport’s most corrupt national body.

The former skipper, who is also a minister in the Sri Lankan government, had hoped to wrest control of the SLC ahead of the World Cup that begins in England on May 30….