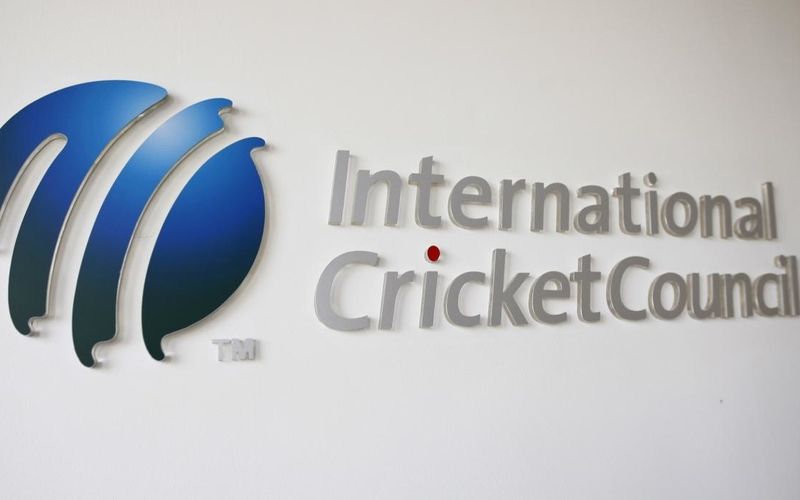 DUBAI: The International Cricket Council (ICC) said on Wednesday it had banned United Arab Emirates-based coach Irfan Ansari from all cricket for 10 years after he was found guilty of corruption.

Cricket’s world governing body said Ansari, the coach of the One Stop Tourism and Multiplex team, had breached three counts of its Anti-Corruption Code.

“During the hearing, the Tribunal heard evidence that Ansari approached Pakistan captain Sarfraz Ahmed during the Pakistan series with Sri Lanka in the UAE in Oct 2017 with a view to engaging him in corrupt conduct by soliciting information from him,” the ICC statement read.

ICC General Manager Alex Marshall thanked Sarfraz for showing “true leadership and professionalism from the moment he reported this approach.”

Marshall said Ansari had also failed to cooperate with the ICC investigation since being charged last May….

We need patriotism like India and a leader who is trusted by all: Sri Lankan Buddhist monk Galagoda Aththe Gnanasara Thero to WION