South Africa seek to bounce back after Perera heroics 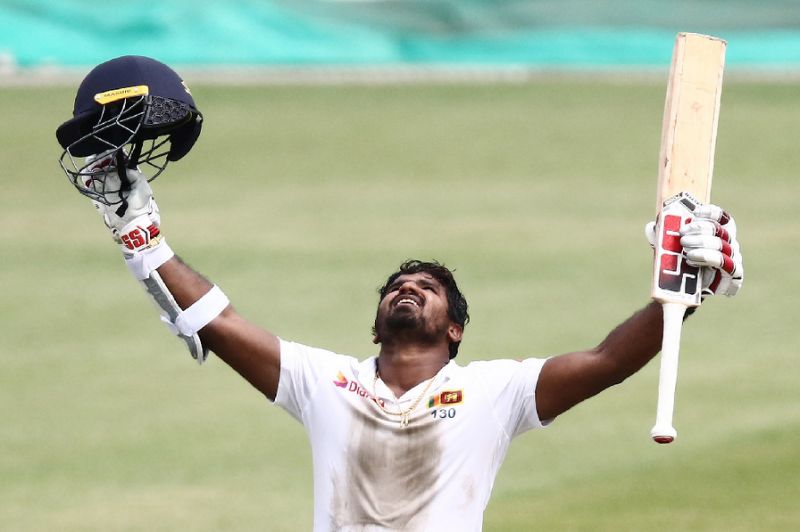 PORT ELIZABETH: South Africa will be seeking to bounce back in the second Test against Sri Lanka, starting at St George’s Park on Thursday, after Kusal Perera’s heroics handed them a chastening defeat in the first Test.

Perera became a national hero in Sri Lanka after scoring an unbeaten 153 in Durban to guide his country to a sensational first Test victory in South Africa.

Although it was Perera who stole the headlines in the team’s dramatic one-wicket win, the rest of the players rose to rookie captain Dimuth Karunaratne’s challenge to “compete in every session”.

In consequence, South Africa are likely to have a change of strategy after going into the Durban match with a four-pronged pace attack as well as spinner Keshav Maharaj….