Some remarks on SWRD’s days at Oxford

“Before I am their equal I must first be their superior”

The political and social upheaval of 1956 has been always received mixed reactions in Sri Lankan society. For some it was the monumental event in post-colonial Ceylon that common man disrupted the social and cultural hegemony which was predominantly consisted of Colombo based English speaking elites .For some it was just the beginning of all the despicable political acts in in country’s post independent history where gullible common man became the victim of political chicanery and implementations of 1956 such as the promulgating Sinhalese as official language curtailed the ethnic homogeneity in the island resulting tension between Sinhalese majority and Tamil minority which eventually paved the path to the bloodiest civil war lasted for 30 years . Nevertheless, assessing the character of the man behind the events of 1956 has always been another tiresome task as his personality remains an enigmatic riddle. 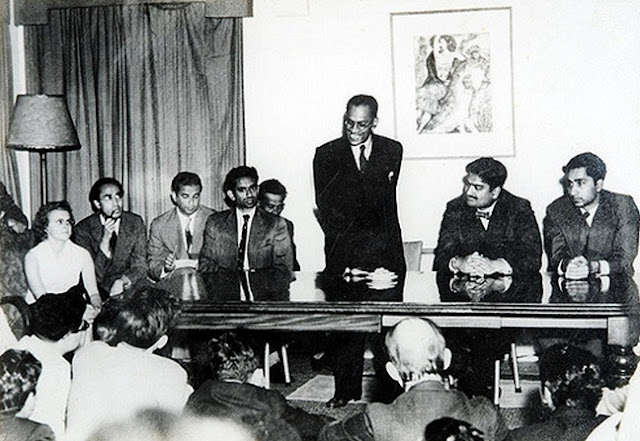 “The thing I must do is to apologize to you for speaking to you in English. Owing to my long absence from my country, I am not sufficiently fluent in Sinhalese to be able to address you in Sinhalese. That is a fault that can be easily remedied. What is more important is that my heart should be sound. And I can assure you my heart is Sinhalese to the core”
Those were the words uttered by the architect of 1956 revolution in post independent Ceylon, Solomon West Ridgeway Dias Bandaranaike after returning to the island in 1925 as a graduate from Christ Church in Oxford. Understanding his mind would be the horrendous task that one can face in examining the political project led by this man in post independent Ceylon….

Here’s Everything You Need To Know About Maitreyi Ramakrishnan A.K.A Devi From ‘Never Have I Ever’