Time to stand her own two feet

Is this really a country that has to be monitored by the West almost every day? The President of the APPG on Sri Lanka thinks not.

About 6 months ago I was conscious that the UN Motions on Sri Lanka would be reviewed in March 2019 by the UNHCR in Geneva.I decided I should try to initiate a debate as near to Independence Day on February 4th as I could. 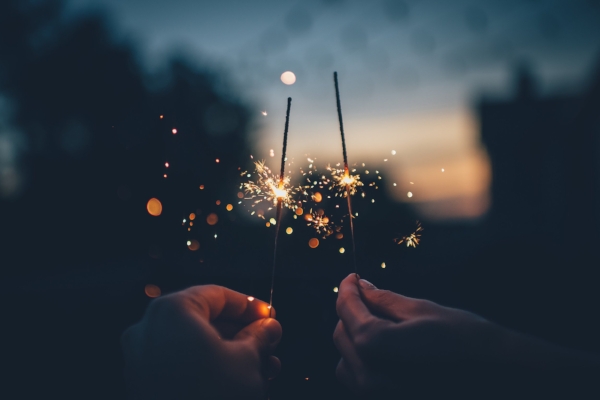 After all it is nearly four years since these resolutions were passed; being originally moved by the USA and the UK and co-sponsored by the Government of Sri Lanka who welcomed help.

Specifically two resolutions were adopted by the UNHCR in September 2015 & again in March 2017. The resolutions were entitled ‘Promoting reconciliation, accountability and human rights in Sri Lanka’.

The motivation for the alleged need for the resolutions at all was the very heavy lobbying by that section of the diaspora in the USA, UK and Canada who in their heart of hearts still wanted an independent state ‘Eelam’. They had lost the war when the LTTE Tamil Tigers were finally defeated on the battlefield on May 18th 2009. It was no secret that many of those lobbying had been closely associated with the LTTE Tamil Tigers indeed some were actual members….