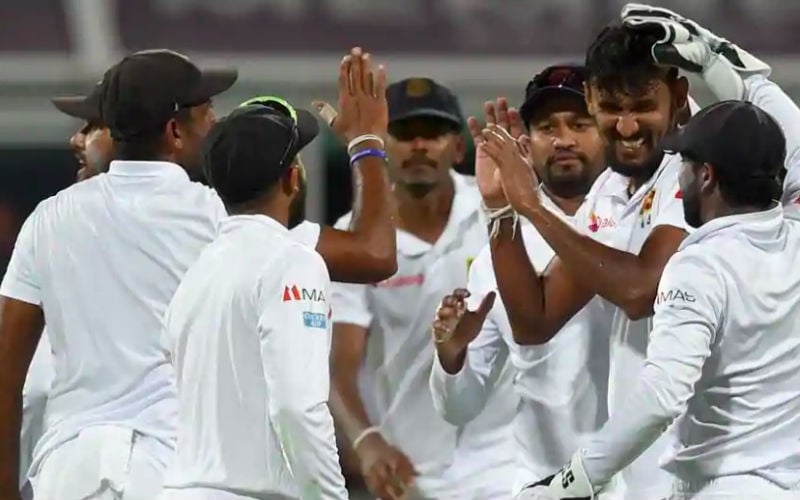 The second and final Test of the series between Australia and Sri Lanka begins in Canberra on Friday.(AFP pic)

SYDNEY: Uncapped right arm fast bowler Chamika Karunaratne has been picked by Sri Lanka to replace injured Lahiru Kumara in the Test squad as the visitors bid to level the series in Canberra.

Australia thrashed Sri Lanka by an innings and 40 runs in the first Test in Brisbane on Saturday.

That was a major boost for the Australian team, which recently lost a Test series to India for the first time on home soil.

But Sri Lanka, who recently lost a series 3-0 against New Zealand, now face the unenviable prospect of being swept again.

In another injury blow, Sri Lanka Cricket said Dushmantha Chameera — who injured his left ankle while bowling during the first Test — had been ruled out of the second and final Test starting Friday….