Cummins strikes late as Australia close in on Sri Lanka 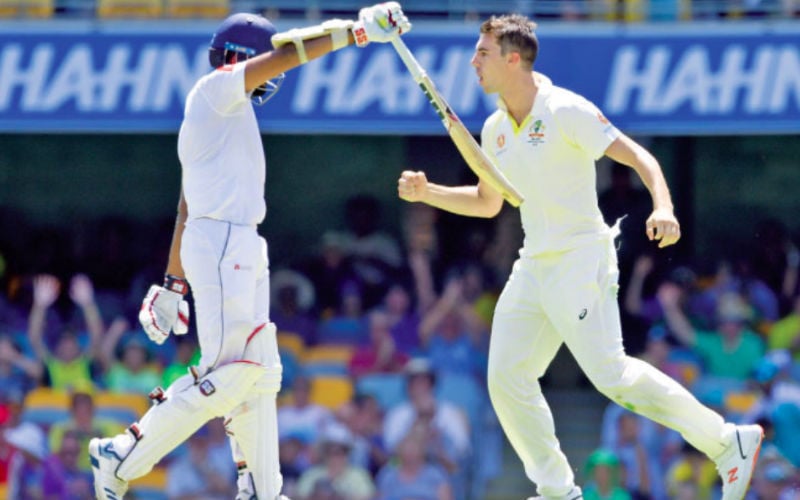 BRISBANE: Half-centuries from Travis Head and Marnus Labuschagne and a last-ball strike by Pat Cummins put Australia firmly in command of the day-night Test against Sri Lanka at the Gabba in Brisbane on Friday.

Head hit a Test best 84 and Labuschagne posted 81 as Australia amassed 323 to hold an imposing 179-run innings lead over Sri Lanka after the second day.

Sri Lanka lurched into further strife losing the wicket of Dimuth Karunaratne on the last ball of the day by Cummins for three as the tourists had to negotiate a tricky six overs facing the pink ball under lights.

Karunaratne was snapped up behind by Tim Paine as Sri Lanka reached stumps at 17 for one with Lahiru Thirimanne on six to trail by 162 runs overall and battling to avoid defeat with three days left.

Why Conviction Of Vaiko In Sedition Case Is Problematic?