by Jeannine Guthrie
In the early 1990s, I was a young researcher for Human Rights Watch when a Jesuit priest came to see me in New York. Harry Miller, S.J., was on his way to New Orleans, his birthplace and the headquarters of his mission, and he wanted to speak with me about conditions in the eastern Sri Lankan town of Batticaloa, where he had lived for decades. The situation was dreadful, he said, and the world needed to know what was happening.
Batticaloa had been a sleepy little coastal town in 1948 when Father Miller volunteered for the Sri Lanka mission for his Jesuit regency. He taught school and coached soccer and eventually learned enough of the Tamil language to say a simple Mass once he was ordained. He served as the rector of St. Michael’s College, an all-boys preparatory school, for more than 20 years. 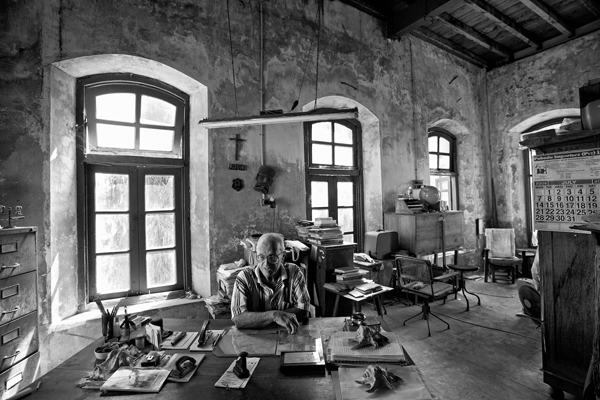