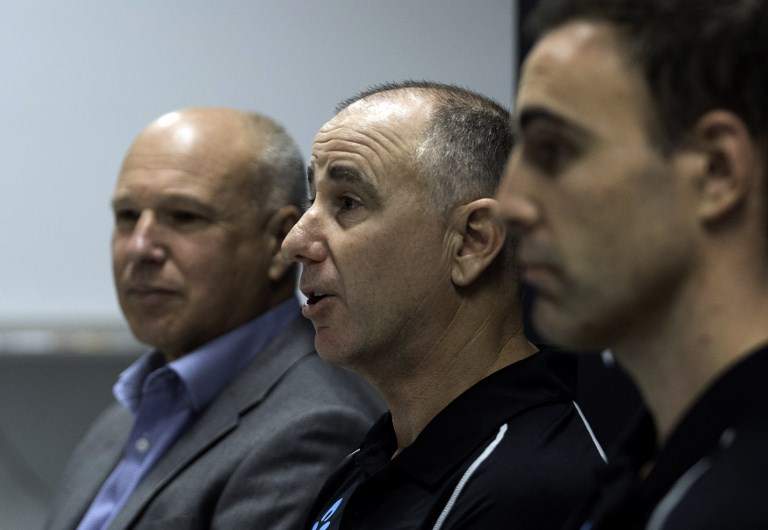 WELLINGTON: New Zealand coach Gary Stead has had little time in charge of the side but his focus will be firmly on this year’s World Cup in England and Wales when their one-day series against Sri Lanka begins on Thursday.

Stead took over last year as coach from Mike Hesson, who surprisingly quit less than 12 months out from the May 30-July 14 World Cup.

The 46-year-old has selected a mostly-settled squad for the three-match series starting at Mt Maunganui, with three or four players vying to force their way into World Cup contention.

With Colin de Grandhomme rested and Mitchell Santner still working his way back from knee surgery, all-rounders Jimmy Neesham and Doug Bracewell have both been recalled after more than a year out of the side.