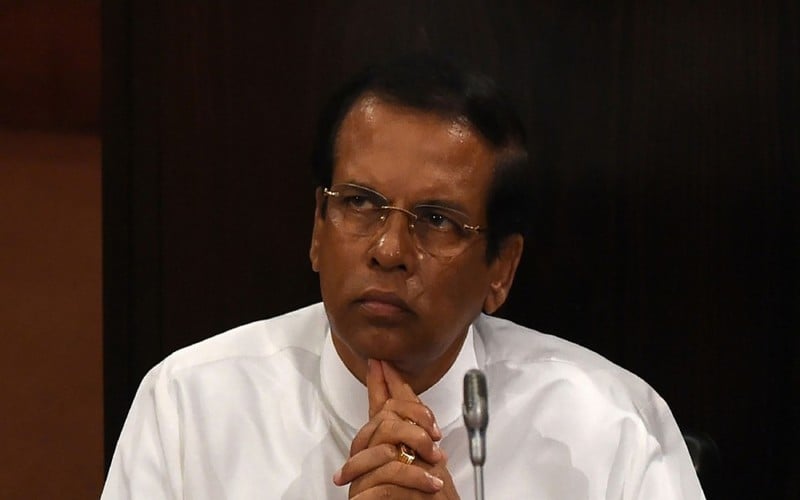 COLOMBO: Sri Lanka’s President Maithripala Sirisena on Sunday called crucial talks with political leaders in a bid to end a power struggle with the prime minister he sacked last month.

The Indian Ocean nation has been paralysed since October 26 when Sirisena deposed Ranil Wickremesinghe as premier and replaced him with a former rival Mahinda Rajapakse.

“President Sirisena will chair a meeting of representatives of political parties in parliament today,” his office said in a statement.

“The president has called this meeting in order to end the current political unrest and conflict situation and to allow the normal functioning of the parliament….